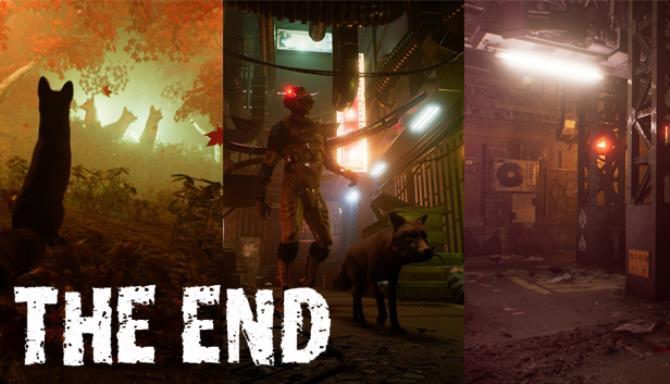 You embody a fox in captivity in a cyberpunk world. A mysterious divinity sets you free and asks you to join her on a quest to find the last humans in this world. During this adventure you must protect your cub from various threats: irradiated rats, random behaving drones, and dangerous cyborgs. But you must also be smart and memorize your way around the city and solves puzzles to avoid exposing yourself to danger.
The End is a game divided in episodes. The first one lasts a little more than an hour and goes from the release of the fox to the meeting with the goddess Inari.

More info about the game:

* Moving using joystick or keyboard and mouse.
* Play dead to avoid being noticed by enemies.
* Sleep to recover.
* Pick or drop with your mouth.
* Attack or jump.
* Knock down cyborgs (by running fast behind them or hitting their legs).

* Subway.
* Tunnel.
* Several streets.
* Apartment interior.
* Building corridors.
* Squares.
* And a forest big enough to get lost in it.

* Flying robots doing rounds.
* Cyborg that follows you if your get noticed and kicks you.
* Cyborg that tries to catch if you get too close.
* Rats attacking your cub.
* Cyborgs getting activated depending on your actions.

* I have bought resources to develop the game and created the ones I could not find.
* I have been working on the game since May 2017 (I have restarted the level design several times).
* 30 people tested the game, and I have taken their opinions into account.

My inspirations are quite visible I think; Akira, HK project, Ghost In the Shell, Oni and of course Blade Runner! 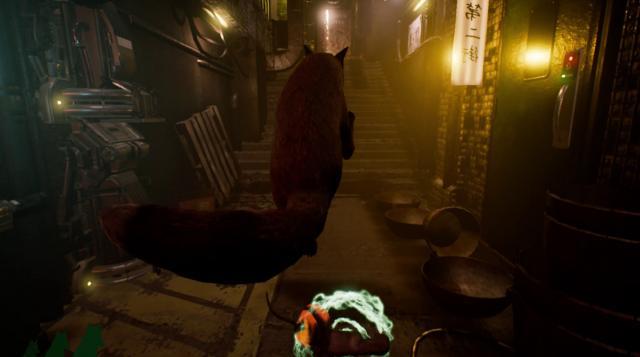 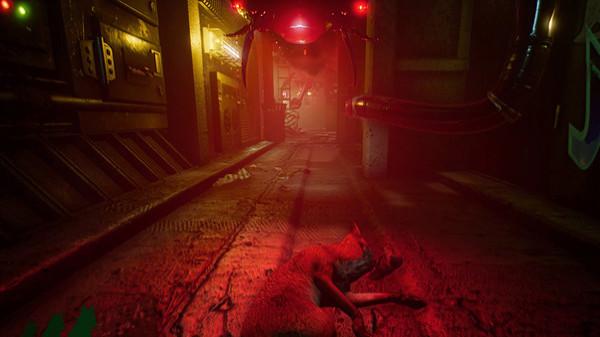 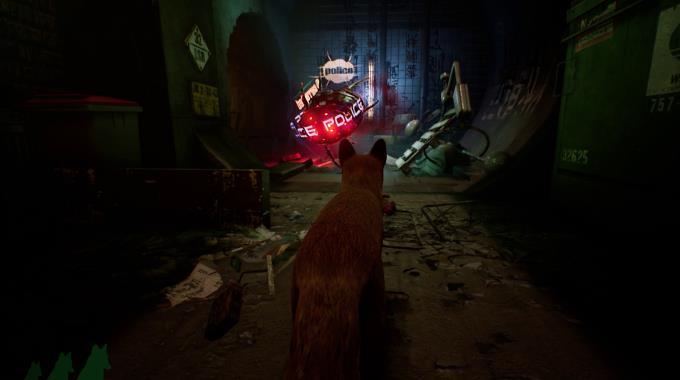 Click on the below button to start The End Inaris Quest. It is full and complete game. Just download and start playing it. We have provided direct link full setup of the game.